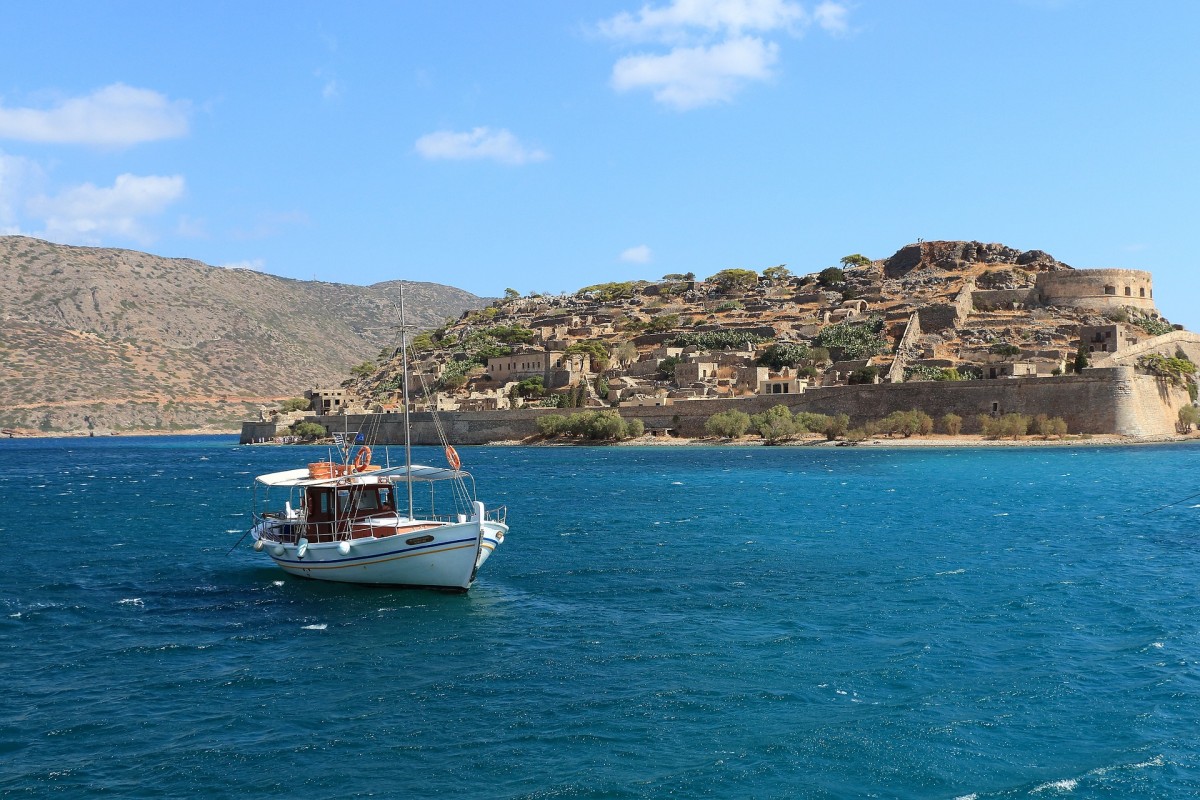 Elounda is a city and Local community of the prefecture of Lasithi on the northern coast of the island of Crete, located ten kilometers north of Agios Nikolaos and belongs to the Municipality of Agios Nikolaos.

Watch the beautiful bay of Elounda, browse the scenic Plaka and visit the island of Spinalonga opposite the town of Elounda.

It is a famous worldwide tourist destination that hosts famous people both in Greece and abroad which opposite the city is the famous island Spinalonga.

Spinalonga is a fortified island that was used as a leopard. It was fortified by the Venetians, both from a constructional and architectural point of view, as well as from the aesthetics of the whole landscape, which still preserves its beauty. Nowadays some of its buildings and houses are preserved as archaeological sites and there are tourist offices that transport tourists by boat to the island from Elounda and there is a guided tour to the specific points of the island that are allowed access.